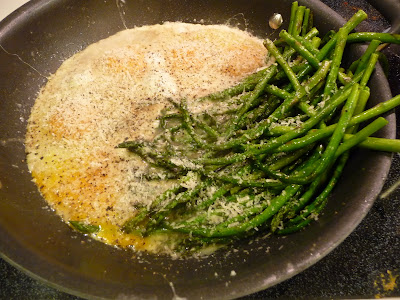 Two weeks from today, I'll be flying over the Atlantic on a Boeing 767 en route from Atlanta to Milano. The thought, I have to admit, is at the same time exciting and scary, and I'm not referring to the fact that I'm afraid that the cat will decide to poop/pee/vomit several times during the crossing or the fact that I always, always sit next to one of those passengers that hog the armrest and have smelly feet.

The truth is I'm a creature of habit, and although I don't necessarily like most of the habits and routines that I've developed here, I still have this irrational, almost ridiculous attachment to my life as I know it. It's the little stuff, mostly. As I sit here with my patio doors open there's a sprinkler on —the damn thing has been hosing down my patio furniture, ruining it for years— and I find myself thinking that I'll kind of miss it. See? Little stuff. Little, stupid stuff. I like to concentrate on the little stupid stuff because, that way, I don't have to concentrate on the big, important things that would scare me shitless, and rightfully so. See? It's a little trick. Let's think about the sprinkler instead of thinking about the fact that god knows if I'll get a job once I get there. Sheer genius, I know.

Another ridiculous thing I'm concentrating on is cooking out of my pantry and come up with new and different ways to use the overabundance of eggs in my fridge. While most normal people would probably like to eat out as often as possible two weeks away from a transcontinental move, I don't. I want to cook as many meals as possible in the kitchen that has been my kitchen for seven years, so that I can bitch one last time about my electric stove or once more burn my hand in the oven. What can I say? I'm easily entertained.

So here's one of the recipes I've cooked to get rid of the many eggs that are sitting in the fridge. It really isn't much of a recipe. It's just asparagus sauteed in butter, seasoned with salt and pepper, moved to a side of the pan to make room for a few eggs, and everything topped with grated Parmesan cheese. Ta da.
Cooked by Chiara "Kika" Assi at 9:11 PM