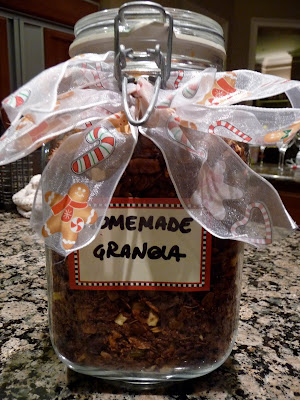 For work reasons (i.e. we received a memo warmly inviting us to do so) I had to open a Twitter account and, against my nature and better judgment, I tweeted (or tweetered?) all summer and did my best to become a good little tweeter. Well, besides the fact that I failed miserably, I also discovered several things about Twitter that annoyed me beyond belief. One of them was Follow Fridays. For those of you who are lucky enough not to know what Follow Fridays are, they are this day-long torture where people you follow announce to everyone who they follow, so every other post looks like this:
FF#@sweetiepie, @bigdude, @kingofthemorons, @franny_loves_joey... and so on. Like, you know, someone cares. I have nothing against publicizing or letting people know about a good product, or book, or blog, but what's the point in publicizing something without saying what the hell it is?

So here's the thing, I decided to do something slightly more useful and tell you about a great recipe I've found on a great blog -in case you don't read it already you should start doing so now.

Bring honey and oil just to boil in a small saucepan; drizzle over cereal mixture and toss to coat.

Can be made 2 weeks ahead. Store airtight at room temperature.
Cooked by Chiara "Kika" Assi at 6:48 AM