Welcome to London! First off, London has always been one of my favorite cities in the world. When I was 5 my dad used to work there, so my mom and I would go there at least once a month. And I loved it already. 25 years later, I still love it. Not to mention that now I can also enjoy the beer... so what's not lo like? 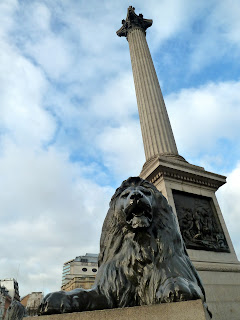 Anyway, I started off my exploration in Trafalgar Square. The weather was chilly but sunny, so it was really pleasant walking around, looking at Admiral Nelson, on top of his column, staring into the distance. It was also a Tuesday morning, so the city wasn't packed with other tourists, which is always nice. Gives you the feeling that you have more space to move and take pictures and take in the views without feeling rushed. 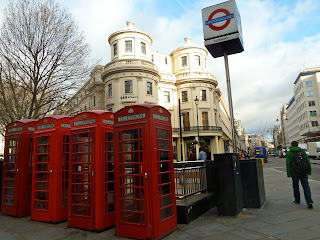 On my way to Covent Garden I couldn't resist taking this picture of two quintessential icons: the London tube sign and the red, British phone booths. 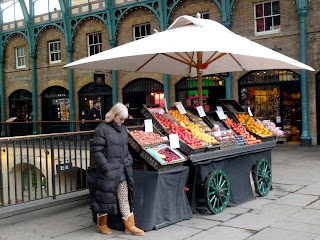 Coven Garden itself is kind of a huge tourist trap, with expensive stores and even more expensive food. But it's worth checking out, if only to take a couple of pictures. But then, of course, is better to go shopping and dining elsewhere. 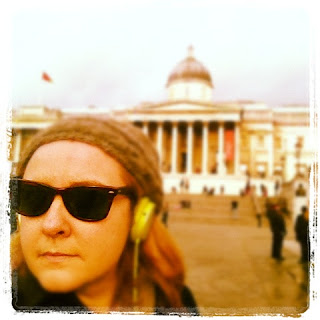 Before lunch I also had to take one of my infamous self-shots in front of the National Gallery. Some guy asked me if I wanted my picture taken the proper way, and I let him, but then deleted the pic he took and kept my crappy one. It's a tradition, what can I say? 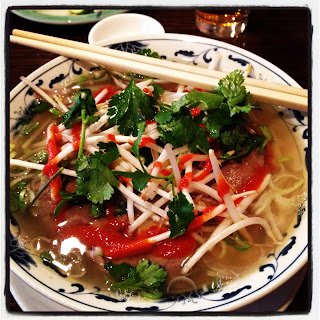 I made sure to be in Chinatown around lunch time. I browsed the streets, taking in the sweet and spicy fragrance of Asian food wafting through the air, then decided to eat at a wonderfully depressing Vietnamese restaurant that was called, this is truly awesome, "Vietnamese Restaurant". Sheer genius, right? And the pho!! Oh, the pho was divine. No other words to describe it. The broth had an intensity and a depth of flavor you don't encounter everywhere. That and a pint of beer sent me to lunch heaven. 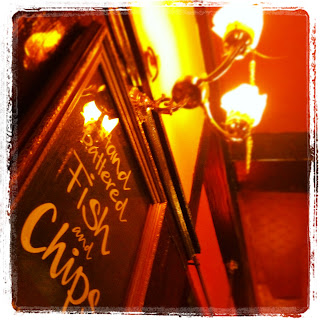 I then made the HUGE mistake of walking down Oxford Street. I had been so good at not buying stuff while I was in Paris, but all of the sudden I turned into a crazed shopping Godzilla. I kid you not. Between Primark, Urban Outfitters and Pull&Bear I bought tons of clothes I didn't need. The good thing is, I now own really cool clothes nobody else is wearing around here. Totally worth it, if you ask me. So after all that walking and shopping I had to stop at a pub and drink a couple of pints to regain my strength. I love pubs and I love beer, so I really enjoyed my down time, waiting for my friend Filippo to be done with work so we could go out to dinner. 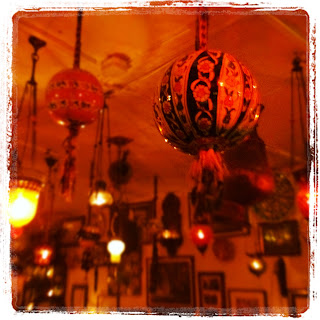 I met him at the Angel tube station and we walked to a Turkish restaurant nearby, called "Cappadocia". As we often do when we are together we ordered too much food. An appetizer sample platter that featured everything from hummus to eggplant dip, and then a main course each —chicken in sauce for him and spicy Turkish sausage for him. Delicious. The only drawback was that it was a little bit difficult to digest, so we ended up having weird dreams all night. Oh well. A little price to pay, I say.

Stay tuned!
More London pictures are coming in the next few days!
Cooked by Chiara "Kika" Assi at 6:48 AM