Lately I've become a huge fan of public transportation. Not so much where I live, since Bissone is not exactly very well connected to the rest of the world via public transportation, but when I go elsewhere I'm very happy to abandon my car and use trains, buses and subways. In London, especially, I took advantage of its awesome public transportation system by purchasing an Oyter card, on which I loaded 7 days of unlimited travel for 29 pounds. It may seem a lot, but it really isn't. The Tube rocks and so do duble decker buses, although on my first day I managed to piss off a driver for being impatient. Gotta love that. 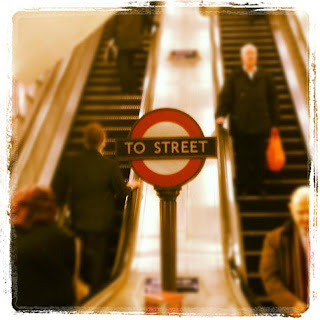 After a brief visit to the outside of St. Paul Cathedral (I would have had to shell out 14 pounds to get in... are they insane?!?) I walked across the Millenium Bridge to reach the South bank, where Tate Modern is located. As most museums in London it's free, which is pretty amazing if you think about it. The art inside is the kind of art that one can only describe as kind of crazy, but so cool it deserves a post on its own... so stay tuned for that. 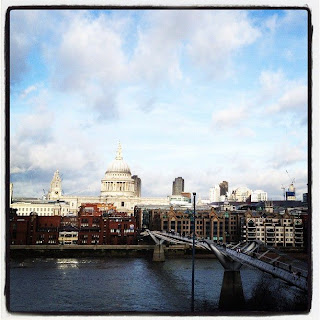 In the aftenoon I visited another great museum, the British Museum. Again, it was free, and the art there is definitely more conventional, ranging from ancient Egypt's Rosetta Stone to more modern masterpieces from all over the world. 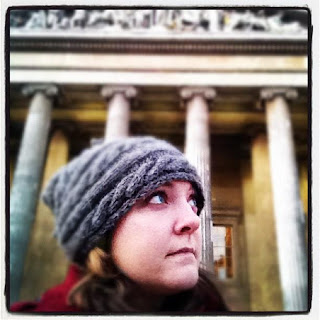 I had some time to kill before dinner so I walked around, stopping in a pub every once in a while to rest and recharge (and drink beer, of course) 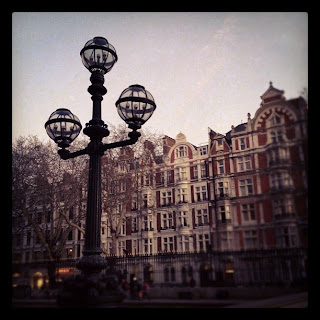 At night we took it is. I showed up at the pub where my friend was just in time for the kitchen to be closed, so we ended up cooking at his place. I made pasta, so there was no weird both cubes involved ;-) 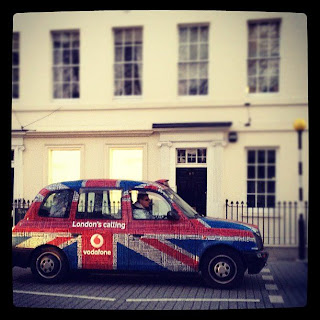